The Definitive Dwiggins no. 31—Early appreciation of Dwiggins

The Definitive Dwiggins no. 24—Talks on Dwiggins

For the past fifteen years I have been giving talks on W.A. Dwiggins as a means of spreading the discoveries I have made about his life and career while my magnum opus remains in gestation. Below is a chronological list of the talks I have already given, including some in which Dwiggins is a player but not the main subject. They cover a wide range of topics since Dwiggins had a multi-faceted career. There are many other topics* that I have yet to discuss, but I am eager and willing to speak on them to anyone interested—calligraphy societies, printing history organizations, graphic design associations, design schools, etc. To discuss a Dwiggins talk contact me at paulshaw@nyc.rr.com. Thanks.

2005
“W.A. Dwiggins’ Work for Daniel Berkeley Updike and the Merrymount Press 1906–1914: A Look at the Relationship between a Freelance Commercial Artist and a Printer”
[r]Evolution in Print: New Work in Printing History and Practice
American Printing History Association Annual Conference
Mills College
Oakland

2006
“On the Paper Trail: Rediscovering the Early Work of W.A. Dwiggins”
The Museum of Printing
North Andover, Massachusetts

Advertisement for Old Hampshire Bond (Hampshire Paper Co.), 1923. Part of a series entitled “The Pageant of Color”. Illustration and lettering by W.A. Dwiggins.

“Made in Our Factory” advertisement for Paine Furniture Company in Vogue (May 1916). Design, illustration and lettering by W.A. Dwiggins.

2007
“Play as Work and Work as Play. W.A. Dwiggins as a Model of Interdisciplinary Design Practice”
UQAM
Montreal

Pirate marionettes from The Mystery of the Blind Beggarman, or Billy Brown’s Bravery by William A. Crosby. First performed 28 May 1933. Marionette designs by W.A. Dwiggins.

2008
“The Books of WAD: A Comprehensive Survey”
The King Library Press, Margaret I. King Library, University of Kentucky
Lexington, Kentucky

Drawing for lowercase Electra m (21 June 1935). The annotations by W.A. Dwiggins were intended for Rudolph Ruzicka.

2014
“W.A. Dwiggins and the Promotion of Paper 1915–1935”
Paper on the Press
Joint Annual Conference American Printing History Association and The Friends of Dard Hunter
Oakland, California

Cover of The Warren Standard no. 4 (1928). Design, illustration and lettering by W.A. Dwiggins.

2015
“Paper Is Part of the Picture”: Strathmore Paper Promotions from 1898 to 1934
HOW Conference
Chicago

Cover of brochure “Paper Is Part of the Picture” for Strathmore Paper Company (1923). Design, illustration and lettering by W.A. Dwiggins.

Title page of a Catalogue of a Loan Exhibition of Paintings by Old Dutch Masters (New York: Metropolitan Museum of Art, 1910). Design, initial and lettering by Frederic W. Goudy. The entire text is hand lettered.

Second opening of “Paper Is Part of the Picture” promotion brochure (1923) designed by T.M. Cleland for Strathmore Paper Company.

Jacket for Mars in the House of Death by Rex Ingram (New York: Alfred A. Knopf, 1939). Design, lettering and ornament by W.A. Dwiggins.

Jacket for A Tenderfoot Abroad by Justin Grayson (Boston: W.A. Butterfield, 1907). Design, illustration and lettering by W.A. Dwiggins. Printing by The Merrymount Press.

2016
“Beyond the Spine: A Closer Look at the Book Designs of W.A. Dwiggins for Alfred A. Knopf”
Book Club of California
San Francisco

Chapter opening for A Fugitive Crosses His Tracks by Aksel Sandemose (New York: Alfred A. Knopf, 1936). Design by W.A. Dwiggins.

2017
“W.A. Dwiggins in His Time: From Mucha to Müller-Brockmann”
Museum of Printing
Haverhill, Massachusetts

2017
“The Evolution of Electra: Stencils, Marionettes, and a Buddhist Priest”
ATypI Montreal
Montreal

2017
“W.A. Dwiggins as an Ornamentalist: An Argument for the Functionality of Ornament in Graphic Design”
University of Bridgeport
Bridgeport, Connecticut

2018
“The Suitable Motions of Manufacture: The Calligraphy & Lettering of W.A. Dwiggins”
The Society of Scribes, Ltd.
New York

2018
“The Suitable Motions of Manufacture: The Calligraphy & Lettering of W.A. Dwiggins”
The Friends of Calligraphy
San Francisco 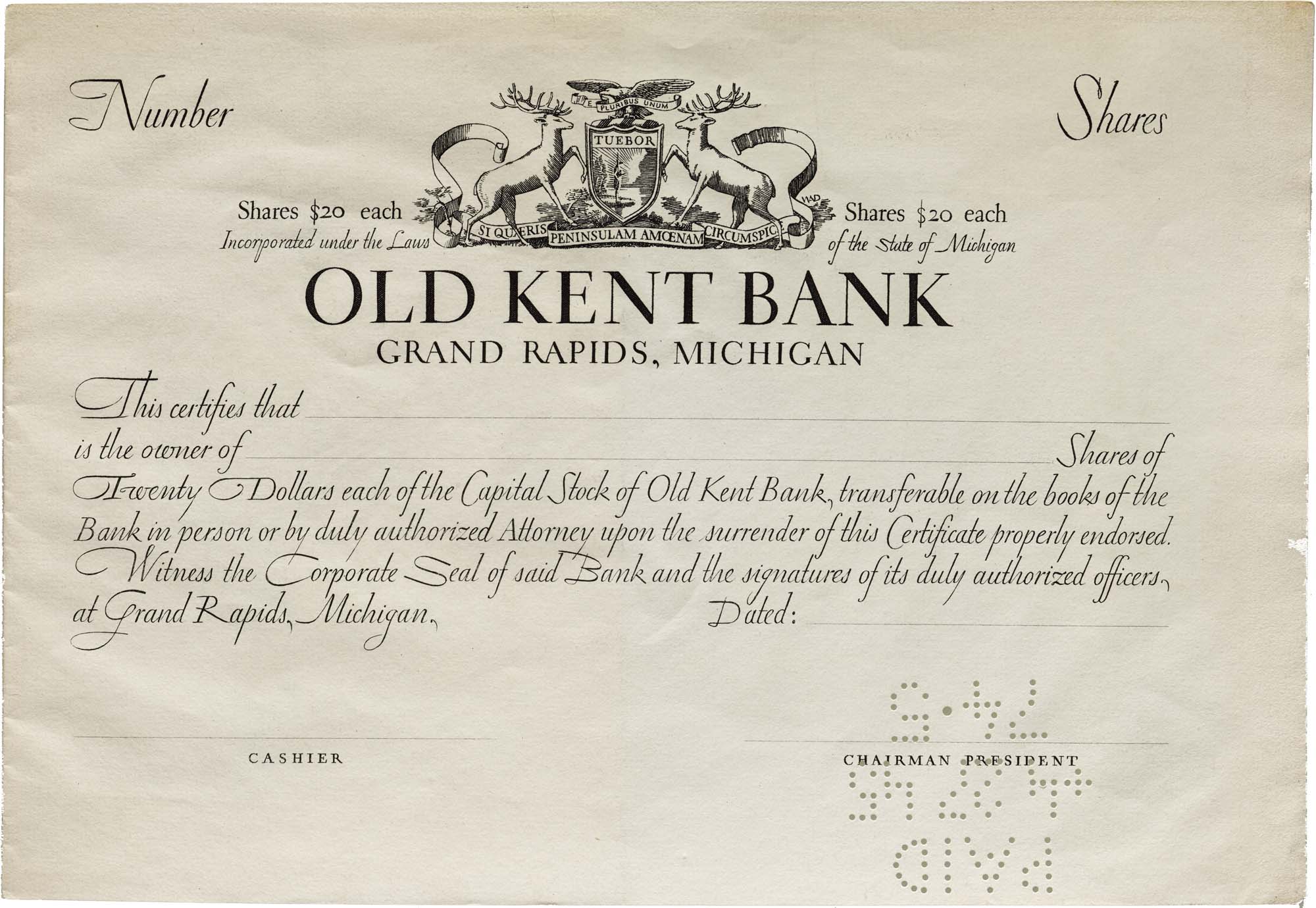 *some of the aspects of Dwiggins’ career that have yet to be addressed: illustration, stencil designs, marionettes, designs for sheet music, publication design, maps and diagrams, and greeting cards.