Addendum to Tutorial no. 2—Steinberg and Steinweiss

“The work I did for Saks is one of the very few pieces of lettering I’ve done that approaches calligraphic formality … and yet, no, that was not its intent. My direction from my clients, Michael Bierut at Pentagram, and Saks was to find a midway between the very formal Spencerian script of the Saks logo, and the energy of Saul Steinberg’s scrawl. It was meant to be vector smooth, but casual with an over-the-top freneticism of ‘wanting it.’ A kind of madness.”

This is part of Marian Bantjes’ response to my Lettercentric piece for printmag.com. I think she has confused Saul Steinberg (see the ﬁrst piece below) with Alex Steinweiss (see the second piece below). Steinberg’s “calligraphy”—often scribbling that appeared to be writing but said nothing—did have an “over-the-top freneticism” but there is no sense of that in the lettering that makes up the Saks valentine. 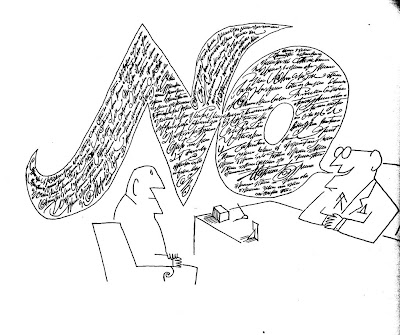 However, it does have some suggestion of “the curly hand-drawn lettering”, to quote Steve Heller, “(that became copyrighted as Steinweiss Scrawl)”. Steinweiss, along with Paul Rand and Alvin Lustig, was one of the original squigglists. 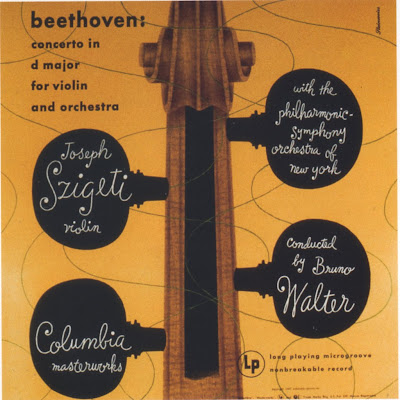