The Definitive Dwiggins no. 297—The Sun Dial Library

The Definitive Dwiggins no. 299—Cheap Books 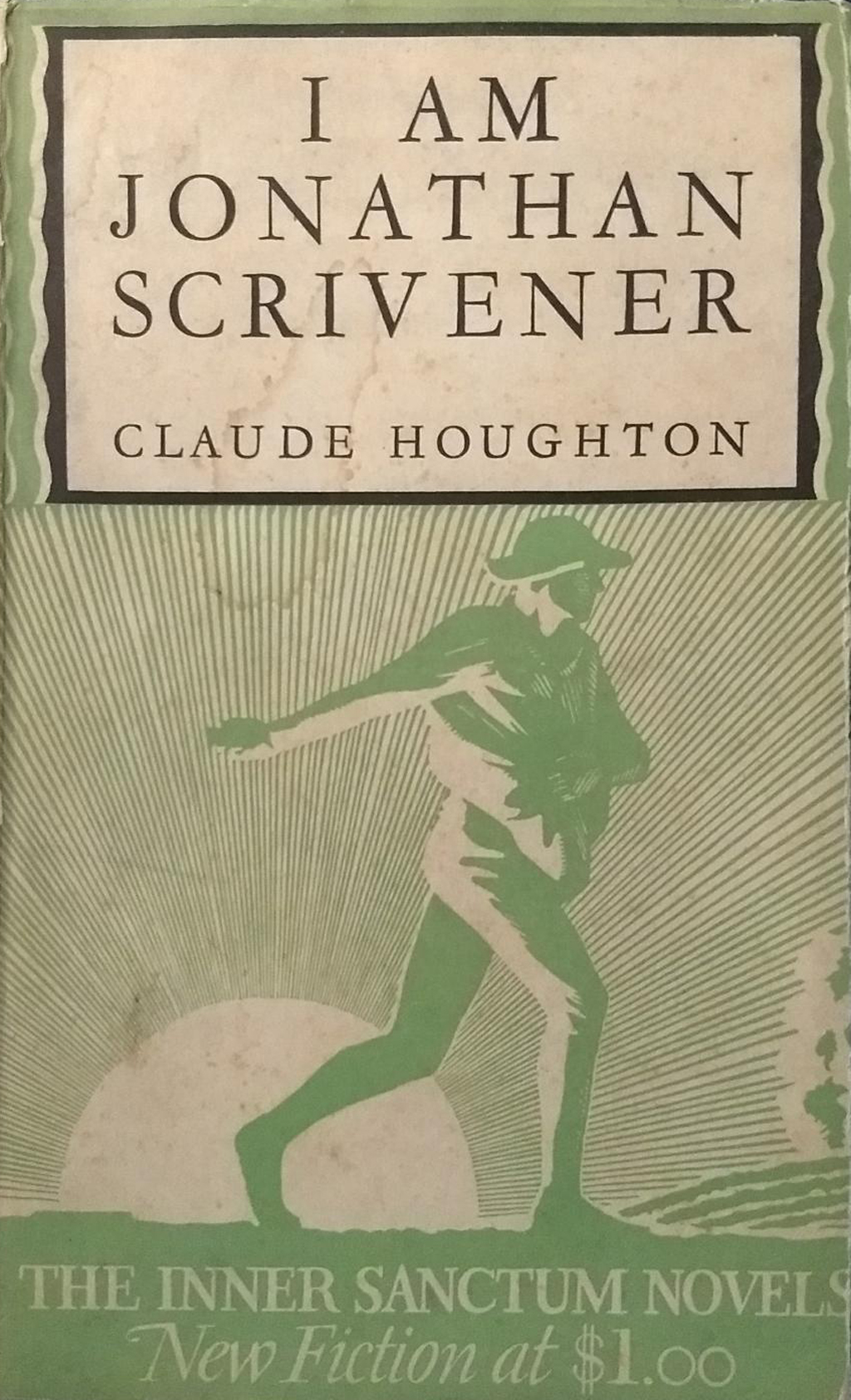 W.A. Dwiggins wrote a lengthy letter in response to the article “Bookbuyers’ Complaint” in the June 11, 1932 issue of The Saturday Review of Literature. It was published under the heading “Cheap Books” in the magazine’s June 25, 1932 issue. Here is his text with a few contextual notes.

Some time back—in the Fever Era—I proposed a scheme to one of the progressive publishers whereby he would make his ‘ephemeral’ books in such a way that they could be sold for $1.50 instead of for $2.50. [1] The proposal grew out of my own dissatisfaction with the kind of package I was getting for $2.50—a disgust that kept me from buying many books that I wanted, simply because I couldn’t stand their physical get-up.

First, I talked the scheme over with a printer—one of the big presses devoted to printing books in large editions (and doing a good job at the same). [2] The printer said that the scheme was entirely workable, and that he was anxious to go.

I asked the publisher if he could do better business at $1.50 per package than at $2.50. [3] He said No, emphatically. He said that the next price change he made would be from $2.50 to $3, instead of the other way—because the purchaser rated the value of the package by the price tag, solely, and that the purchaser would turn up his or her nose at a $1.50 article. This was in the Fever Era. Maybe conditions are not the same now. [4]

My argument was: The usual $2.50 book is an unsatisfactory package because it is shabby genteel. It is breaking its heart to keep up appearances. Its standard and ideal of the ‘genteel’ in book dress is miles too high for its income. It tries to copy—in cheap and shoddy materials—the aristocratic style of an earlier day. Nobody is deceived about the social position of the book—except its sponsoring publisher—he thinks he has turned out a Beau Nash. [5] The rest of us turn away our heads to hide the emotion that we can’t control—embarrassment, choking pity, a desire to help if only we could. It’s horrible….

My formula was: Produce the ephemeral book on the basis of its real status. Do not try to conceal the cheapness as a part of the consistent design of the book.

Begin by washing out of your mind the standards of ‘fine printing’—those standards do not apply at all. Take newsprint paper—newspaper technique in type composition—less than ‘fine printing’ presswork—some quick and inexpensive way of stitching the pages together—paper covers, perhaps—and get a new product that would be consistent throughout on its own price level. Paper could be pleasant ivory color (not the newsprint blue) and pleasant to the fingers. Composition and presswork fair enough to read. Type could be the best designs available—no extra expense involved in good type—maybe good types designed specifically for good performance in such quick and cheap book-making. What such books would lose in the way of materials and fine printing points could be made up for by touches of design that would make them human and alive—it takes only a few touches (of the right kind) to make a book lively and attractive—little tricks in spacing, a smart ‘flower’ on the title page. There are lots of good printing designers growing up in the trade, able to make a simple appetizing sauce out of inexpensive ingredients. [6]

Other side of the shield: (1) Say ‘dollar book’ to a publisher, and he mutters and reaches toward the drawer where the automatic pistol is. But, dollar books crashed because they tried to palm themselves off as $2.50 books—publishers didn’t dare to make them look inexpensive. In the Fever Era, customers unquestionably shied at low prices. (2) Novelty. The Great Buying Public hates anything new; in spite of the supposed craving for novelty. My newsprint books would not look like the old books—they would be new and stimulating—consequently they would encounter considerable ‘sales resistance’ at first. (3) Design. Bright young printing designers would have to be called upon to give the books a sparkle—to make up for the cheaper printing, etc. Case of a cheap cotton fabric turned into a thing you want, by the application of block-printing of good design. N.B., good design.

Anyway… I know I shall buy books like that, and enjoy reading them. [7]

Notes
1. The “Fever Era” was the pre-Black Friday years of the 1920s when there was a mania for limited edition books. See Beauty and the Book: Fine Editions and Cultural Distinction in America by Megan L. Benton (New Haven and London: Yale University Press,  2000) for more on this period in book history. The publisher Dwiggins talked to was most likely either Doubleday, Doran and Country, the publisher behind The Sun Dial Library, or Simon & Schuster, the publisher of The Inner Sanctum Novels. He designed the format for both series.
2. The printer Dwiggins is referring to was probably The Plimpton Press of Norwood, Massachusetts. The company was located near his home in Hingham, Massachusetts. During his longtime association with New York publisher Alfred A. Knopf, Plimpton was Dwiggins’ preferred printer.
3. In the 1920s there was a movement among publishers to sell books for $1. Modern Library books published by Boni & Liveright (1917–1925) and then Random House (1927 on) were sold for 95¢. Star Dollar Books and The Sun Dial Library, both from Doubleday, Doran and Company (see the seriesofseries website) and The Inner Sanctum Books (from Simon & Schuster), begun in 1930, were priced at $1. To compete, the Borzoi Pocket Books from Alfred A. Knopf were discounted from $1.25 to $1 in 1930 (see the seriesofseries website).
4. The new conditions Dwiggins is alluding to is surely the effects of The Great Depression which was then in full sway. In 1932 some 15 million people (more than 20 percent of the U.S. population at the time) were unemployed.
5. Richard “Beau” Nash (1674–1761) was an 18th-century British dandy.
6. Much of this describes Dwiggins’ approach to The Sun Dial Library. See The Definitive Dwiggins no. 297.
7. This text is an echo of Extracts from an Investigation into the Physical Properties of Books as They Are at Present Published (Boston: published for the Society of Calligraphers by W.A. Dwiggins and L. B. Siegfried, 1919).