The Definitive Dwiggins no. 219—The Long Men of Lampanzie

The Definitive Dwiggins no. 219 addendum—”The Finest Book of Fairy Stories”

“The store was a most interesting looking place. Its windows were full of everything from tacks to fiddlesticks, and its its walls inside were lined with dusty shelves that held hundreds of musty-smelling old books.”
—from Chapter I of The Long Men of Lampanzie by Laurance B. Siegfried in Happyland (December 1913), p. 30. 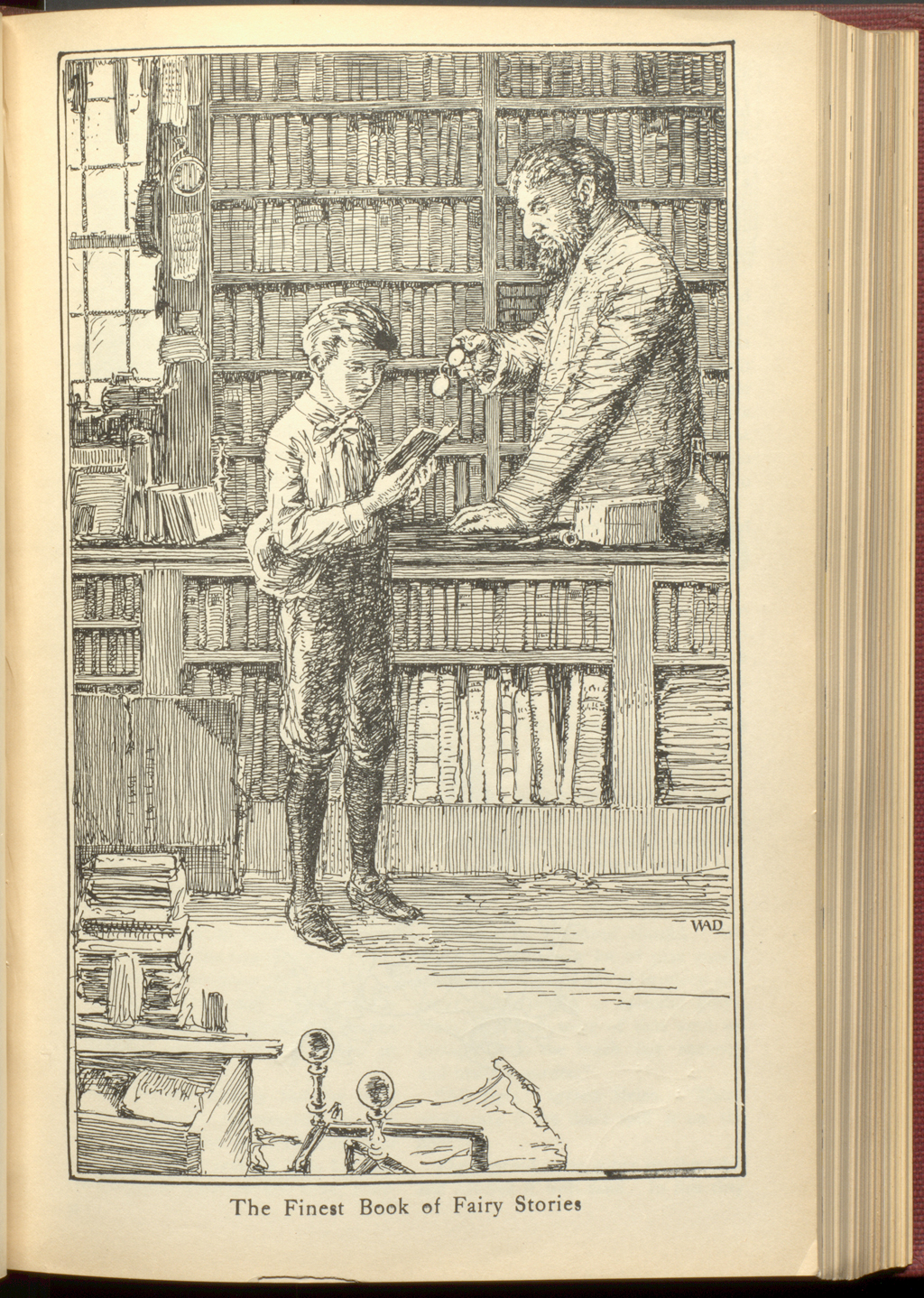 “The Finest Book of Fairy Stories.” Illustration by W.A. Dwiggins for Chapter I of The Long Men of Lampanzie in Happyland vol. XXVII, no. 3 (Christmas issue, December 1913), p. 31.

In preparing The Definitive Dwiggins no. 219—The Long Men of Lampanzie the illustration of Tom visiting the bookstore of Isidore Levinsky (captioned “The Finest Book of Fairy Stories”) stood out from all of the other illustrations that W.A. Dwiggins made for the serial. It had the loosest line, but was also the visually densest.

I was sure that Dwiggins had tried to emulate the style of a nineteenth-century illustrator, most likely one remembered from the books he had read as a child in the 1880s. But, after several hours of fruitlessly searching among American, British, and even Continental magazine and book illustrators working between 1870 and 1900, I realized that none of them had a scribbling line like Dwiggins’ for the simple reason that their work was reproduced by wood engraving while his took advantage of the newer technique of photo-engraving. 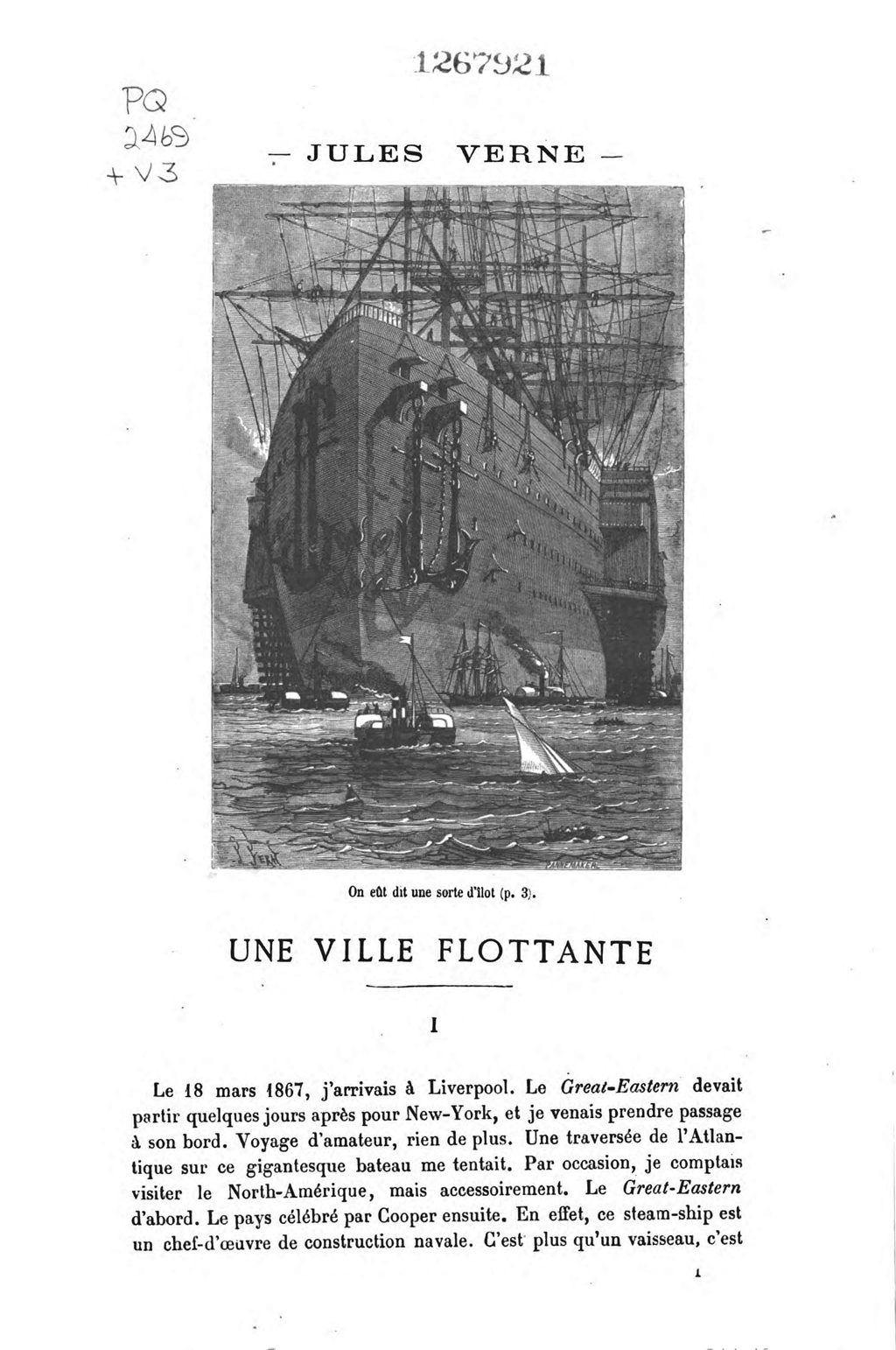 Most likely Dwiggins employed “hurried” lines to illustrate Tom in Isidore Levinsky’s bookstore as a simple way to indicate a massed wood engraving. The quickly drawn lines were intended as a shortcut rather than as a style. However, it is interesting that some of Férat’s illustrations for L’Île Mystérieuse by Jules Verne (Paris: J. Hetzel et Cie, 1874) manage to have a loose quality despite being engraved in wood (see below). [3] Maybe Dwiggins saw the American edition when he was younger. 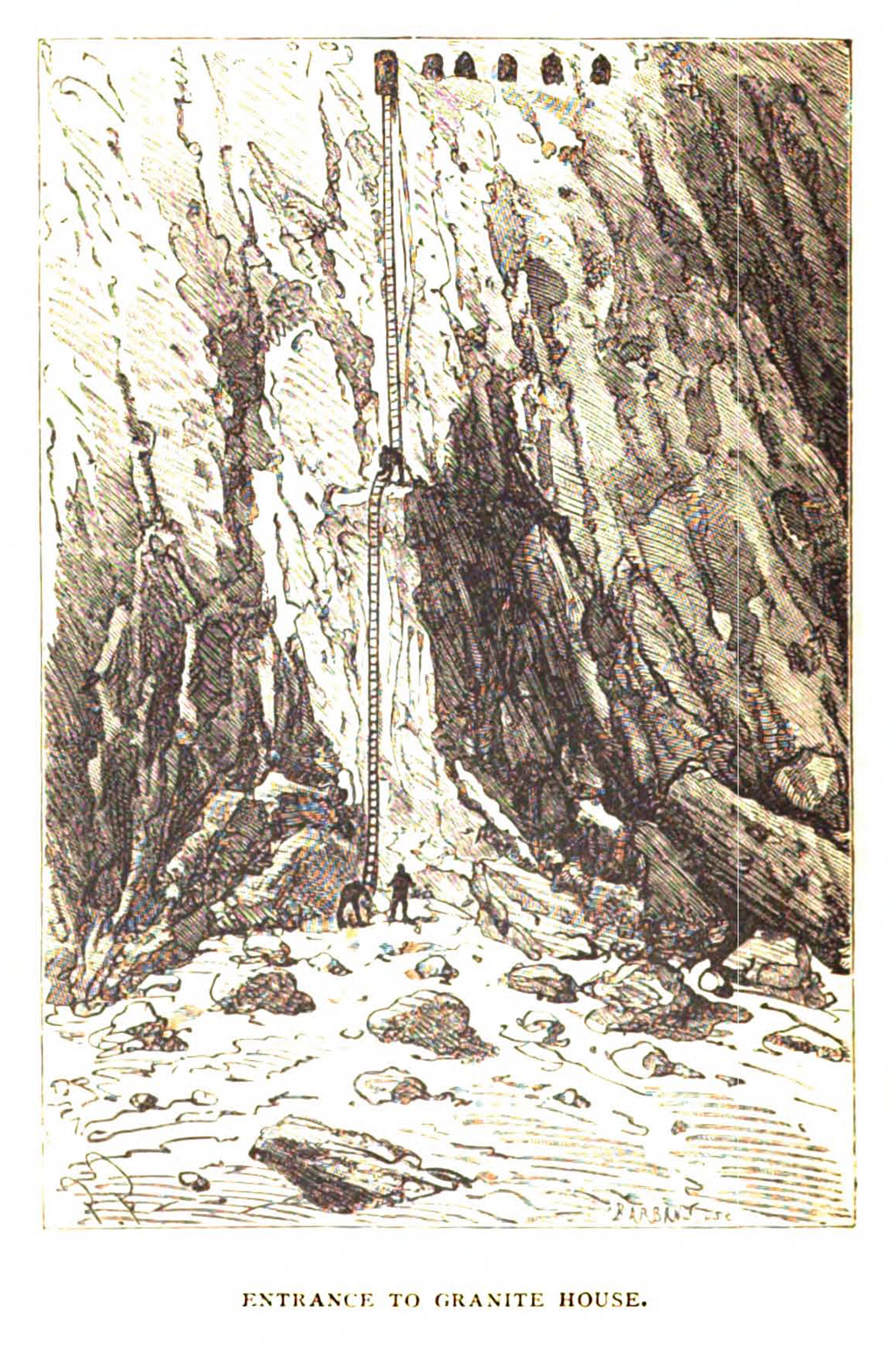 Dwiggins was able to use a hurried line in his drawing of Levinsky’s bookstore because photo-engraving (also known as process engraving) had supplanted wood engraving as the principle means of reproducing line art in books and magazines by 1910. [4] Photo-engraving removed the wood engraver as an intermediary between the illustrator and reproduction of his work. The artists, according to the 11th edition of the Encyclopedia Britannica, “frequently insisted upon the process-block for the translation of their work. They preferred the greater truth of outline (though not necessarily of tone) which is yielded by ‘process,’ to all the inherent charm of the beautiful (and expensive ) art of xylography.” [5] It is this “truth” that allowed Dwiggins to make squiggles to “represent” the carefully hatched lines of the usual nineteenth-century wood engraving.

Notes
1. This was the first book by Jules Verne that Férat illustrated. It was the beginning of a long collaboration between illustrator and author. For more on him and the other illustrators who worked with Jules Verne see “The Illustrators of Jules Verne’s Voyages Extraordinaires“ by Arthur B. Evans in Science-Fiction Studies vol. XXV, no. 2 (July 1998), pp. 241–270. Evans gives Férat’s years as 1819–1889, while other sources say 1819–??. The engraver Pannemaker, who carried out this particular illustration, is best known for his engravings of the work of Gustave Doré.
2. Walter Paget was the younger—and apparently less talented—brother of Sidney Paget (1860–1908) who is known for his illustrations of Arthur Conan Doyle’s stories of Sherlock Holmes. His illustrations for King Solomon’s Mines first appeared in the 1885 edition.
3. Férat’s 154 illustrations for L’Île Mystérieuse were engraved by Charles Barbant (d. 1922). They were included in the English-language edition: The Mysterious Island: The Modern Robinson Crusoe by Jules Verne; translated by WH.G. Kingston (New York: Scribner, Armstrong, & Company, 1876).
4. Regarding the rapid decline of wood engraving see comments in Museum of Fine Arts Bulletin vol. V, no. 30 (December 1907), p. 70 and Photo-Era Magazine vol. XVII, no. 4 (October 1906), p. 272. Both blame the invention of the halftone screen and process engraving. E,H.R., the author of the note in the Bulletin, also complains that prior to the 1870s wood engraving had already abandoned “line” in favor of “tone” because of the demand for the medium to recreate photographs for letterpress printing. Also see “Nineteenth-Century Wood Engraving: Its Commercial Decline” by Jan Conway in Art Libraries Journal vol. 41, no. 4 (October 2016), pp. 224–234. Photo-engraving played a key role in Dwiggins’ career. There will be further posts on this topic in other installments of The Definitive Dwiggins.
5. From the entry on wood engraving in the Encyclopaedia Britannica: A Dictionary of Arts, Sciences, and General Information 11th ed. vol. XXVIIII (Cambridge: At the University Press, 1911), p. 800.