Blue Pencil no. 4—Typography and Graphic Design: From Antiquity to the Present

The Revival of Roman Capitals in the Quattrocento 1 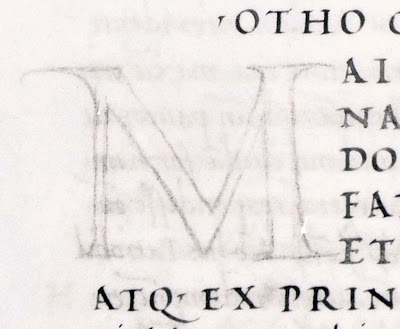 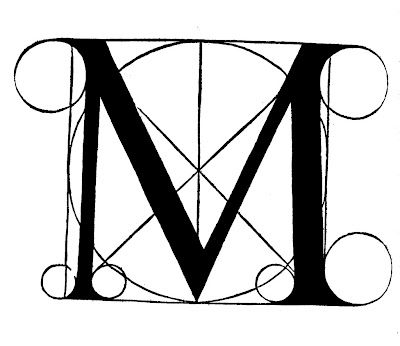 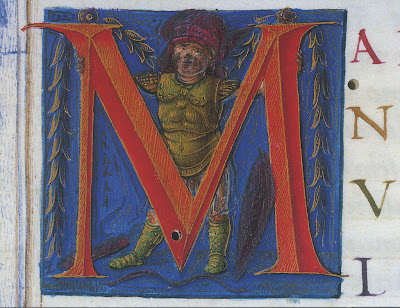 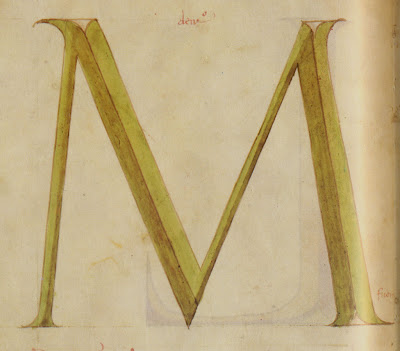 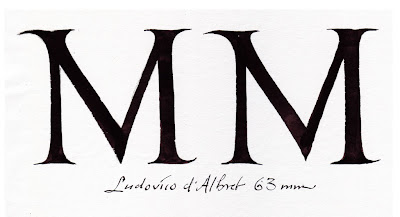 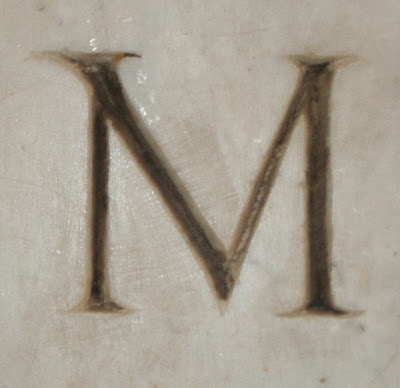 One of the central arguments of my writings and talks on the revival of the Roman Capital in the Quattrocento is that the emphasis on the constructed letter that has dominated much writing on the subject since the mid-1950s is a red herring. Close examination of the letters created by Felice Feliciano (1461), Damiano da Moylle (1480), Luca Pacioli (1509) and others reveal letters that are very inexact copies of Roman Imperial Capitals. Furthermore, such letters do not appear to have had any direct influence on contemporary sculptors, architects and scalpelleri.

Instead, there is visual evidence that the broad-edged brush had a greater impact on the form of Roman capitals found in inscriptional letters in Rome from 1465 to the early 1490s. This is in keeping with Father Edward M. Catich’s theory about the formation of Imperial Roman Capitals as exemplified by those on the plaque at the base of the Trajan Column. The key figures in the Quattrocento rediscovery of the possibilities of the broad-edged brush are the Paduan calligrapher Bartolomeo Sanvito and the Roman sculptor Andrea Bregno.

Here are six images showing the differences between letters based on geometric constructions and letters derived from the kinesthetics of the broad-edged brush. The images are, from top to bottom: 1. Drawn initial M by Bartolomeo Sanvito (Ms. 184, Österreichsnationalbibliothek, Vienna) 1480s; 2. Constructed M by Luca Pacioli 1509; 3. Drawn and painted initial M probably by Bartolomeo Sanvito (Vitt. Em. 1004, Biblioteca Nazionale, Rome) 1480s; 4. Constructed M by Felice Feliciano 1461; 5. Two M’s based on those in the inscription on the tomb of Cardinal Ludovico d’Albret (d. 1465) written with a broad-edged brush by Nick Benson; and 6. Carved M from the tomb of Cardinal Ludovico d’Albret (d. 1465) by Andrea Bregno.